Lyrics:
I see what’s happening here
You’ve heard the myths but now you see the facts
It’s clear you don’t know what to do
Understandable.
This is more or less how everyone reacts.

I mean you no harm, rest assured
I only fight to keep this city secured.

I know it’s a lot: the cape, the cowl –
Sorry. I’ll try my hardest not to scowl.

What can I say except I’m Batman
And I’m watching over you all
On nights and dark days, y’know, I’m Batman
From Crime Alley up to City Hall

Yes.
When Gotham is threatened by crime or by clowns
You can count on me to swoop down
For this town.

If a costumed crook – tries – to – unleash some poison gas,
I’ll deal with it, and fast.

Hmm. Also I throw scum in jail
– quite often –
And monitor the ones who make bail.

From a young age I had to be tough
– an orphan –
I can never really do enough.

I spare no expense, y’know, I’m Batman
And I’m fighting my endless crusade
What, are you dense? I’m the goddamn Batman
Dancing in this deadly masquerade
I’m Batman
I’m Batman

I’m bad, man, at doing transitions.
If I decided to, I could go on all night,
Nothing in this city ever escapes my sight
If Gotham PD’s ineffective
The case is cracked by the world’s greatest detective

I’ve gone everywhere
Even to space
Met a few of gods, kicked some in the face
But this is my town
I cleared out the mobsters
Half are convinced that I’m some kinda monster 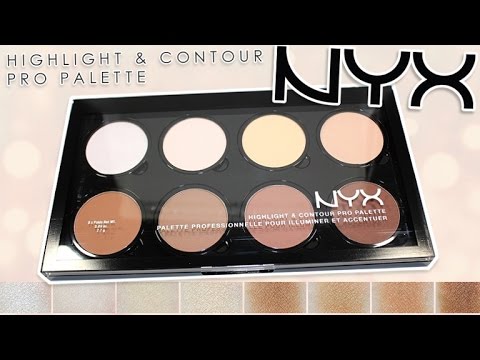 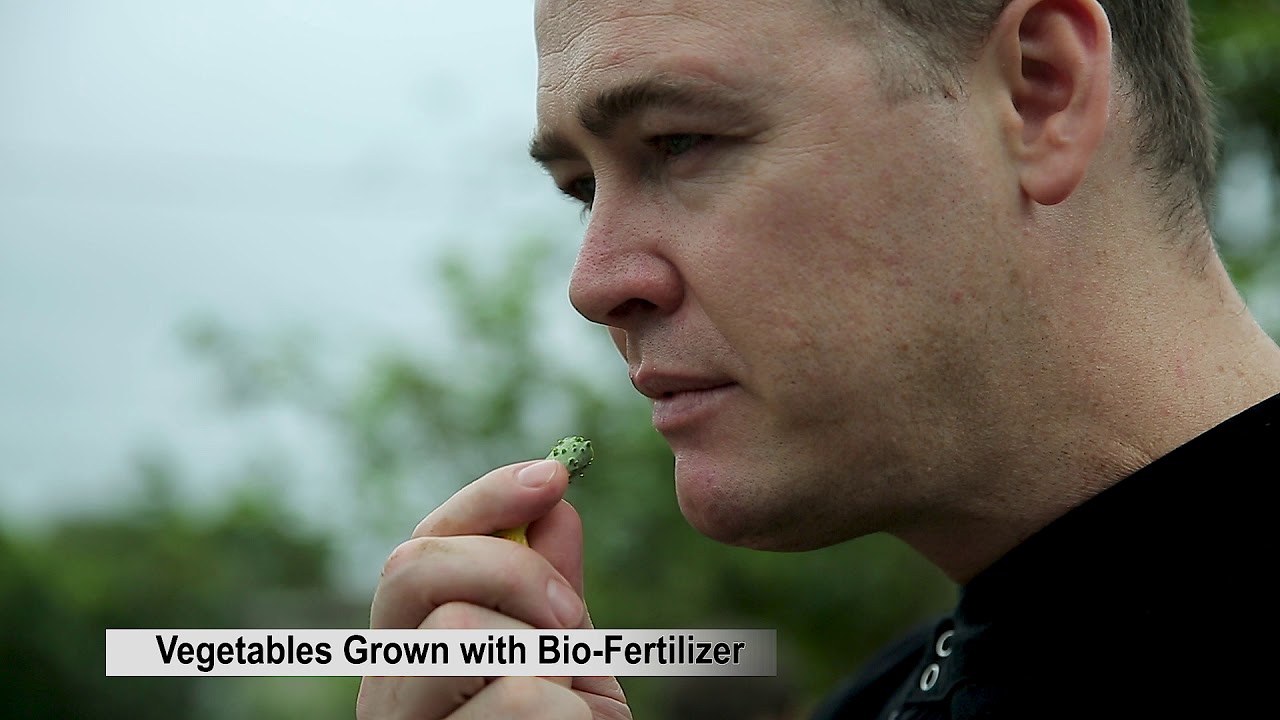 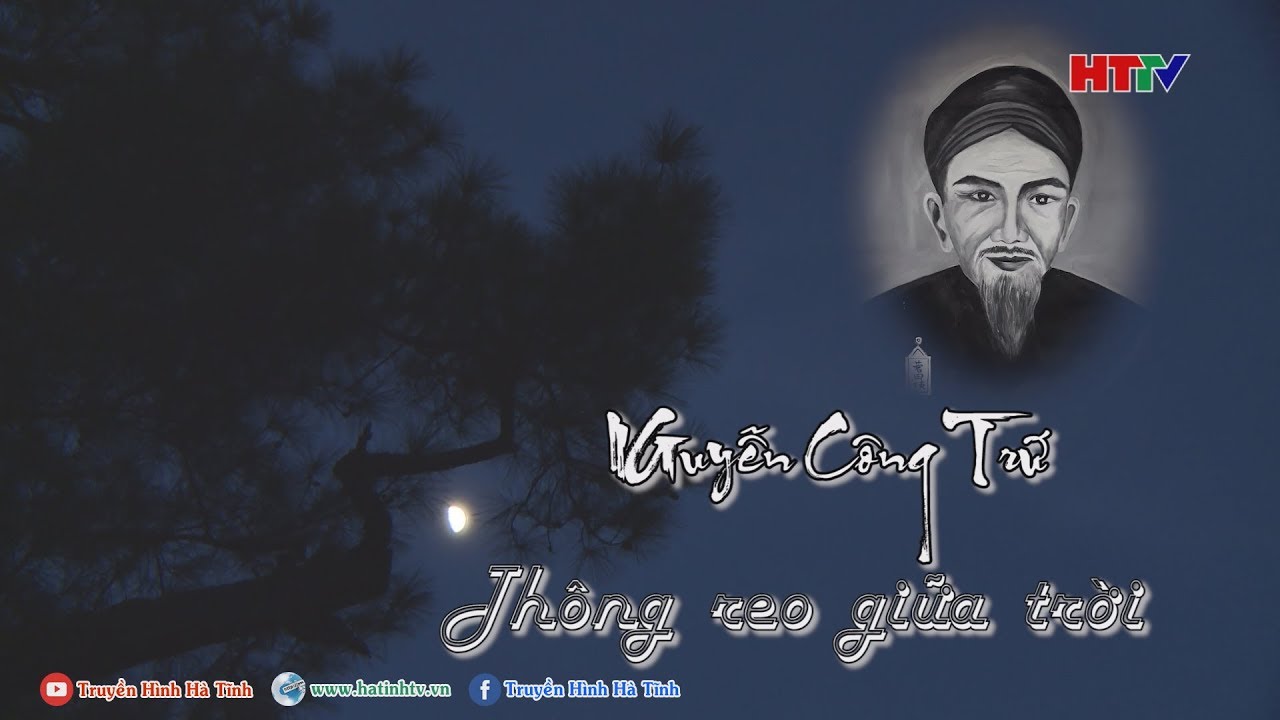 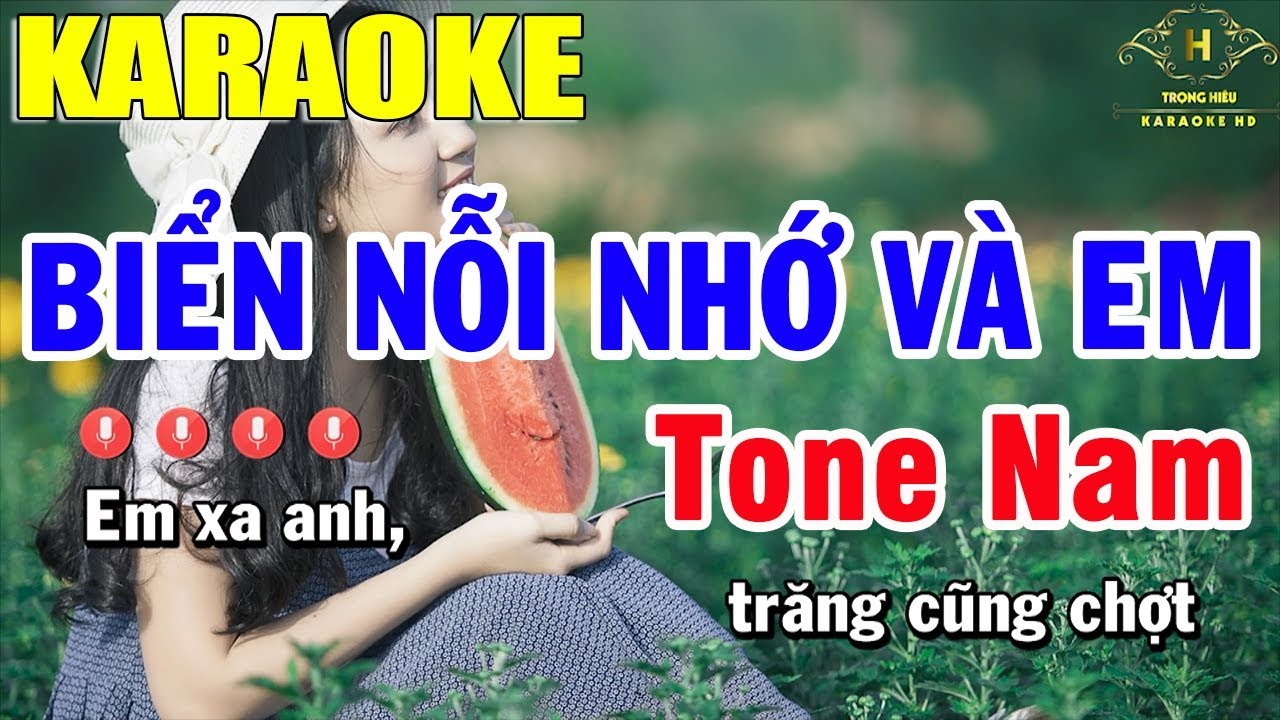 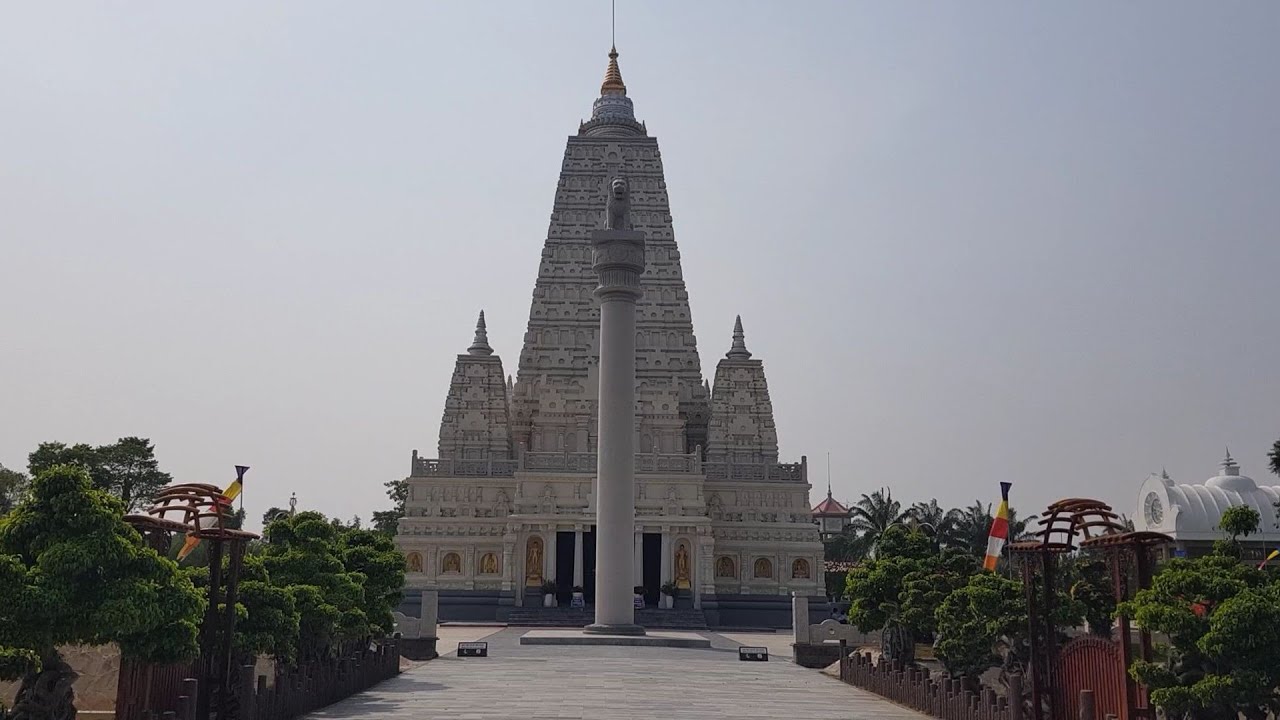